Jon has served on a number of advisory committees on low carbon strategies for the Canadian Green Building Council, the City of Toronto and the Federation of Canadian Municipalities Green Municipal Fund and has an ongoing role on the Executive Committee of Low Carbon Cities Canada (LC3). Prior to joining CoPower, Jon was Director of Business Development at SunEdison Canada and began his clean energy career in Technical Sales and Business Development at RESCo Energy. Jon was one of the founding executives of Emerging Leaders for Solar Energy and has served as Co-Chair of the National Board of Directors leading initiatives including a charity solar project in Nepal and Canada’s first national mentorship program for renewable energy professionals. He is also the 2015 recipient of the Canadian Solar Industries Association’s “GameChanger” Award for Emerging Solar Leader.
Speaking At
Panel: The Policy Framework Required to Create an Energy Efficient Economy 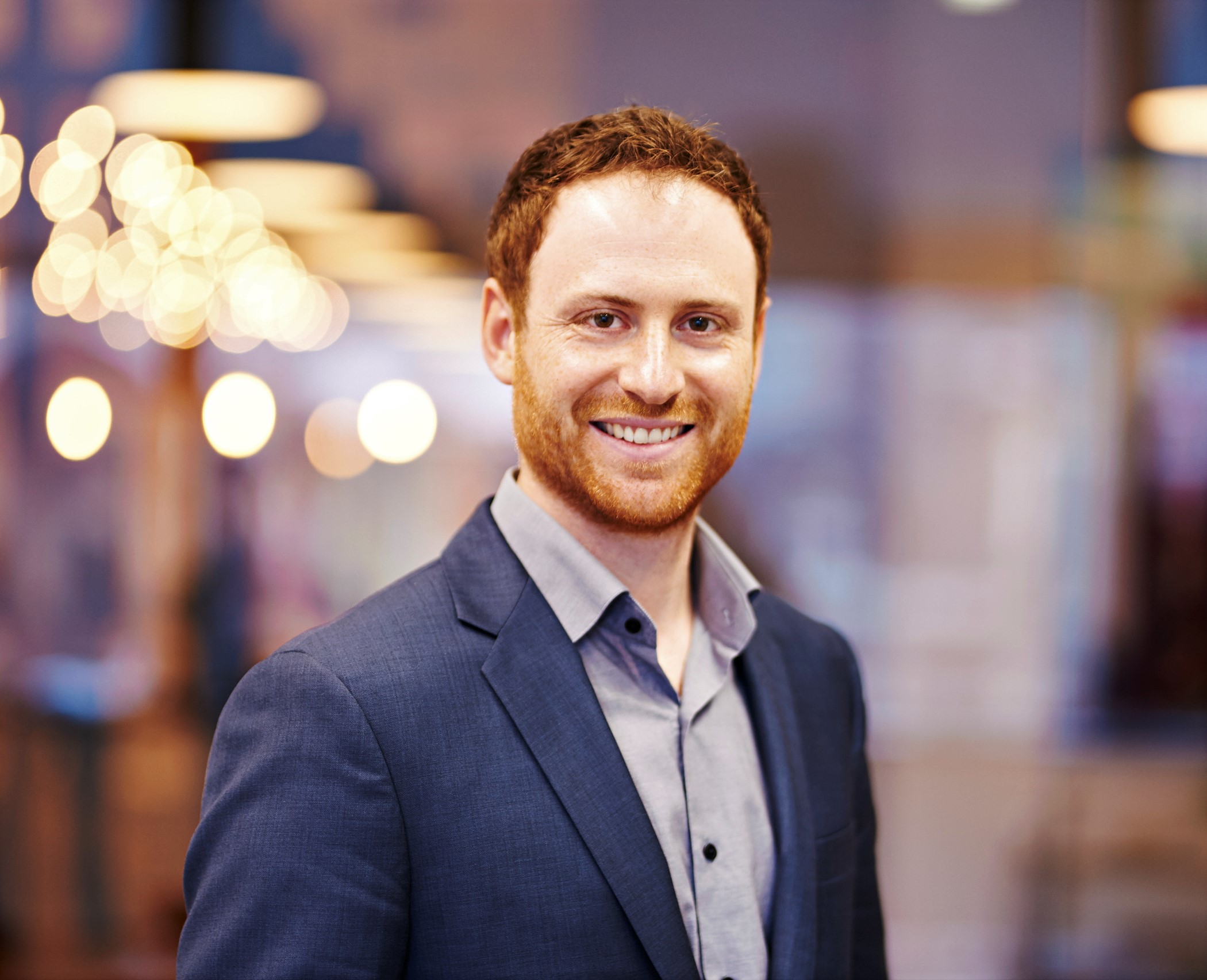